Celebrities That Have Actually Paid Off People's Student Debt

Have you ever thought of tweeting a celebrity to pay your student loans? Well, it sounds pretty unbelievable, but it has happened! Many celebrities are known to start nonprofit organizations or do charity work, but in these cases, they actually paid off student loans for their fans. This definitely isn’t a sure-fire way to pay off your loan, but here are a few celebs who have done it. 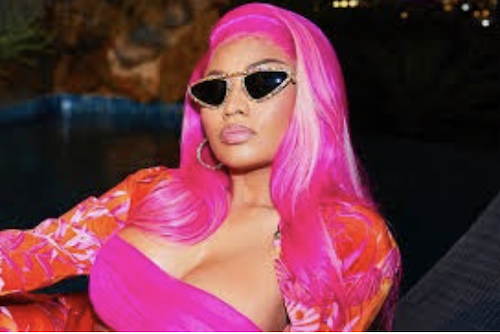 In 2017, What started as a contest to fly out to one of her fans to her concert, turned into Nicki Minaj paying off some of her fan’s student loans.

Tweets came flooding in, asking Nicki to help them pay for books, tuition, and other school-related expenses. Nicki Minaj helped a lot of people and periodically responds to tuition tweets.

What is the criteria to enter? Well, the last time she offered this generous gift, the requirement was straight A’s. So the next time you’re thinking, “C’s get degrees,” remember that Niki Minaj might have the same condition. 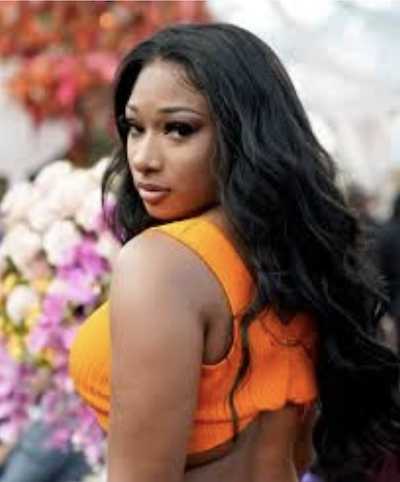 One of the biggest stars of 2020, Megan thee Stallion, is also a self-proclaimed “hot nerd” and encourages her fans to get educated. She partnered with the Cash app to give $1 million in Bitcoin and launched a scholarship fund for women of color.

Both giveaways were announced on Twitter and given away on the platform. It really pays to be a Stan sometimes! 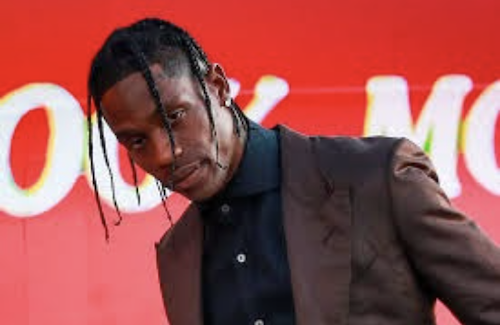 Travis Scott has a special place in his heart for those who attend HBCUs because his mother wanted him to study there.

He asked fans to show they were attending HBCU for a chance to win a scholarship. This fall, he started the Cactus Jack Foundation to empower youth through creativity and education.

While the chance of your favorite celebrity paying off your student loans via a tweet is slim, we suggest managing your student debt early on so you can start saving and investing.

Sign up for a free Snowball Wealth account so you can get personalized student loan repayment plans!