Drunk shopping turns out to be a common occurrence for alcohol consumers, with 79% of alcohol consumers making at least one drunk purchase in their lifetime. A study by Finder.com says Americans spent $39.4 billion on spontaneous drunken purchases in the past year.

So who participates in drunk shopping and what/where are they buying? 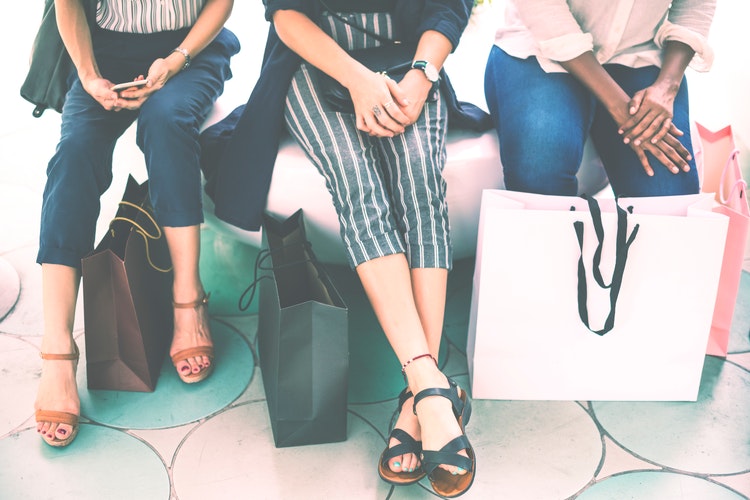 Women (80%) are slightly more likely than men (78%) to drunk shop because women generally shop more than men, especially when it comes to e-commerce.

Millennials also dominant the drunk shopping scene, outranking baby boomers by 13%, due to the ease of online shopping.

An interesting find in the survey though found that those who were more inclined to make drunk purchases also depended on the person’s profession. The top professions were sports, transport, oil & energy, recruiting and marketing. Meanwhile, the least likely professions to drunk shop included writers, editors, and artists.

What are people drinking? 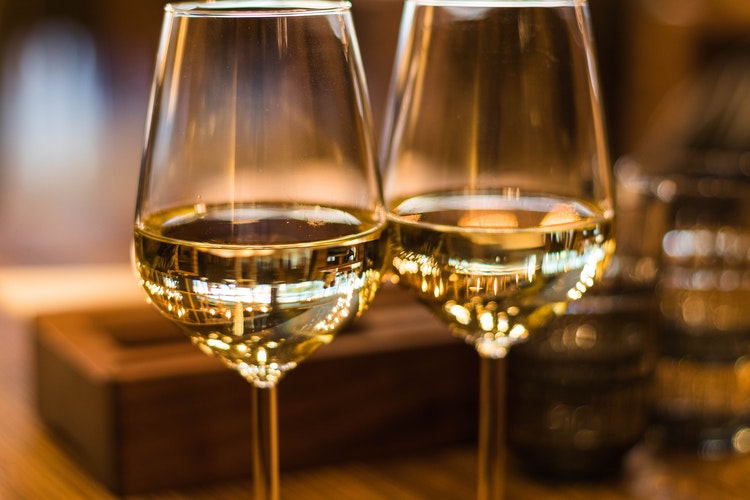 There is also a correlation between the average number of drinks consumed per week and a consumer’s propensity to drunk shop.
The average drunk shopper consumes 10 drinks per week, double the consumption of drinkers that don’t shop under the influence.

How much do people spend?

The average respondent reports dropping $444 per year on drunk purchases. With about 138 million alcohol-consuming adults in the US with 79% of them drunk shopping with an annual spend of $444 is a whopping $48.4 per year market.

While millennials are more likely to drunk shop than baby boomers, older drunk shoppers outspend their younger counterparts by an average of $150 per year. Additionally, the biggest variance in spending comes at the professional level. 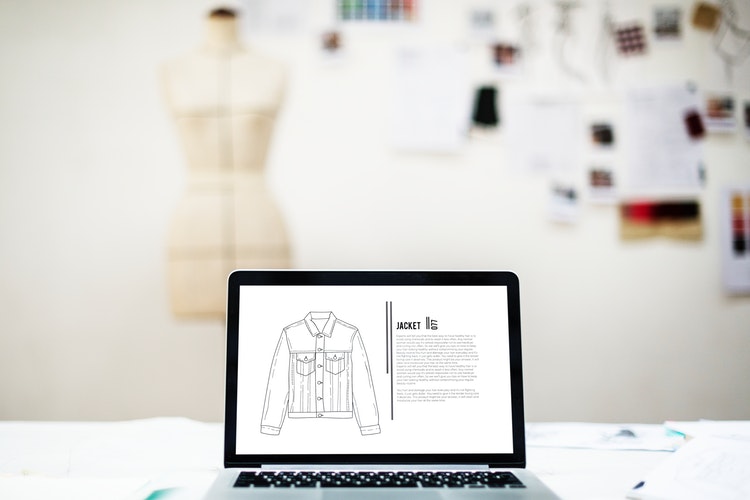 Workers in the fashion industry love shopping when sober as well, which should be no surprise. They spend more than double the overall average, spending $949 per year.

What are people buying?

The bulk of this drunk shopping is done online, and it turns out that Amazon is used by 85% of all drunk shoppers.

66% of consumers report buying clothing and shoes, the good of choice, while drunk. Other categories that top the list include movies, games, tech, food, and travel.

Drunk buys are certainly not limited to these categories. But even when people end up purchasing outlandish items, very few people regret doing so. Only 20% of folks return drunk buys — and 6% feel repentant about them. 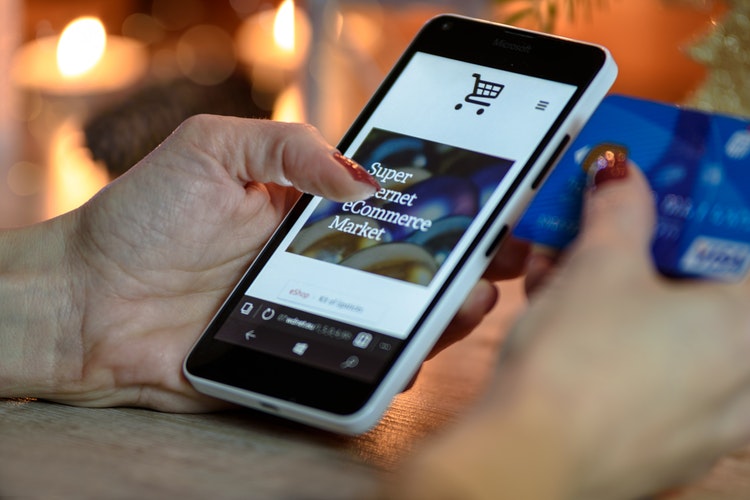 Retailers go to great lengths to capitalize on your drunkness and capture a chunk of this $45B market. Late-night flash sales are one way that many online shops actively lure drunk shoppers to drop a lot of cash. Drunk shopping is still a great way for people to enjoy themselves, just be wary of how much cash you’re spending.